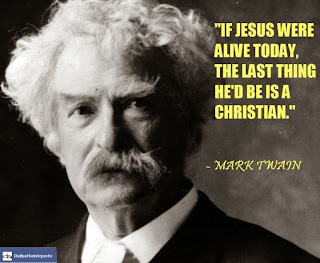 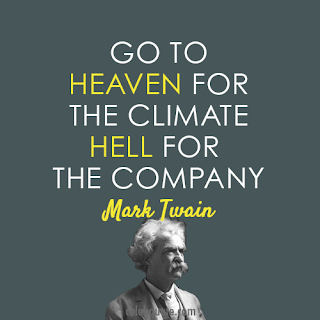 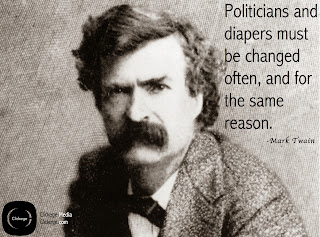 What do people love lists? I can only speak for myself. Lists serve as crutches for my memory. They prevent instances of "Oh, crap. I forgot to get those cheese-filled franks to supplement my fat and sodium intake! If only I'd made a shopping list!"

But what's with "best" lists? I don't understand them. Choosing a best anything has always been nigh impossible for me. Why? Because I haven't been exposed to every possible choice in any given category. "Greatest Books of the Twenty-first Century." How the fuck can I, or anybody else, choose? 1.)  The century is far from over. 2.) Even if the century were over, I wouldn't have lived through all of it. 3.) Even if the century were over and I did live through all of it, I guarantee I wouldn't have read every book published.

Maybe "best" lists are an extension of the CLAPMO (Crazily Love Always Pimping My Opinions) syndrome. That must be it. Because, like me, nobody who votes on these things has seen every cover or read every book in each of the categories -- which essentially makes every vote invalid.

But, okay, we have to live with this system. So I think we can at least add some snappier Listopia lists to the 9,533 that already exist on Goodreads for gay fiction and m/m romance. Like: 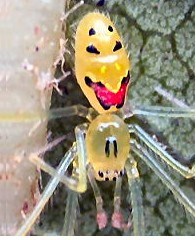 When Charlie Hunnam Inspired a Book, Not Vice Versa

For the third time, Charlie Hunnam has given me a Sad. I'm done with him. 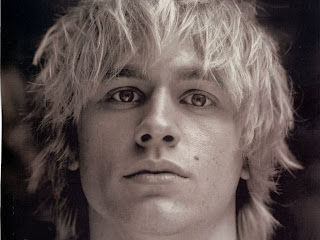 Remember when he played Nathan in the British series Queer as Folk? (It was originally titled Queer as Fuck, which I like waaaaay better, but that subject is what's called a "tangent," so we won't go there.) In case you never saw the British version, Nathan's counterpart in the American QaF was named Justin and played by Randy Harrison. He got it on quite frequently and steamily with Gale Harold.

But back to Charlie Hunnam. He was only 18 or 20 then, and he was a knockout. The song "Sexy Boy" by Air served as his character's leitmotif. (Don't bother watching the video; it's amateurish and obnoxious. Just listen to that hypnotic refrain.) I became a bit smitten by the character of Nathan, his storyline, and his theme song. In fact, they inspired me to write a particular novella and give it the title it has: precious_boy.

I confess, I kind of felt like this when I watched QaF and Charlie appeared on screen: 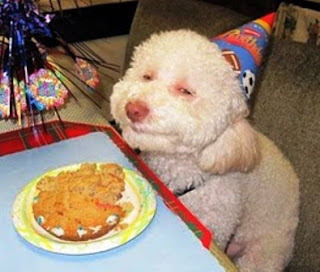 But, uh-oh. He dealt me my first Sad when I discovered he was straight. Because shitdamn, he was mighty hot in those scenes with the dark-haired dude whose name escapes me (another straight guy -- Jesus, like there aren't any good GAY actors?) But I compensated for my disappointment when I wrote precious_boy. Ethan Benz-Collier will never turn out to be straight.

Then Charlie Hunnam disappeared from my radar, and life went on.

Much to my surprise, he reappeared . . . vastly altered. He had a rounder face. And unflattering whiskers. His blond hair had darkened to the color of an old tooth, a development made more unfortunate by liberal applications of dirt, sweat, and/or "product."

Okay, I got it: the sexy boy had grown into a badass biker who, between slaking his thirst for vengeance, made out with women. A second Sad descended. I tried watching "Sons of Anarchy," I did, but 1.) it was full of violence and 2.) sweet Nathan had turned into an old rugby ball patched with matted grass. I just couldn't get into it.

The third and worst Sad, though, came today when I found out Charlie will be playing Christian Grey opposite a vapid-looking actress in the (inevitable, I suppose) 50 Shades movie. What the sacred fuck? I suppose there's a good amount of money in it, and I can't fault him for trying to cash in. But I guarantee I won't be seeing that film. 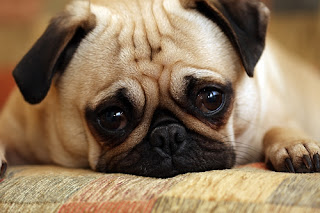