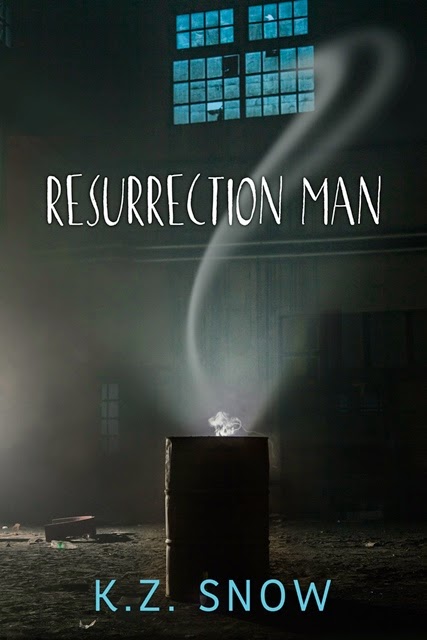 
… I couldn’t suppress a private smile. How ironic that amid so much decay, I’d found the most effective resurrection man of all. 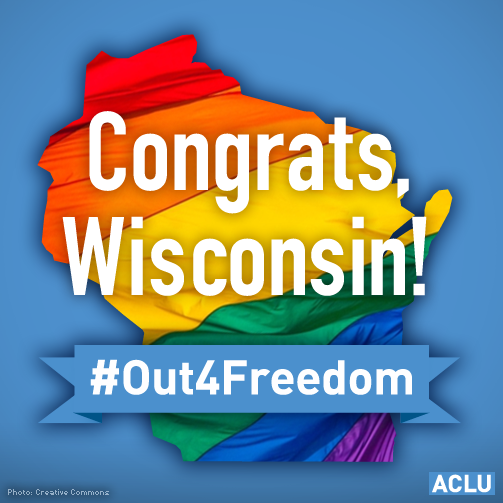 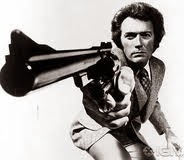 Those of us who've been around the m/m romance genre for a while are familiar (probably more than we'd like to be) with some readers' aversion to what they call "chicks with dicks." These readers seem to think that gay heroes who exhibit certain characteristics -- emotional vulnerability or sensitivity, usually, although other traits have also come under fire -- are too much like the heroines of traditional m/f romances.

I won't go into another rant about how offensive I find that attitude, because the subject's pretty much been beaten to death, but it has led me to wonder about the opposite character type. Why don't readers object to that one?

It's been my experience that hyper-masculine gay men are more the exception than the rule. In fact, I've never known any. Yet the genre is packed with heartless assassins and hardboiled government agents, with mercenaries and muscle-bound members of elite military units and other cold-eyed, coldblooded extreme Alpha males who face death regularly with nary a blink. 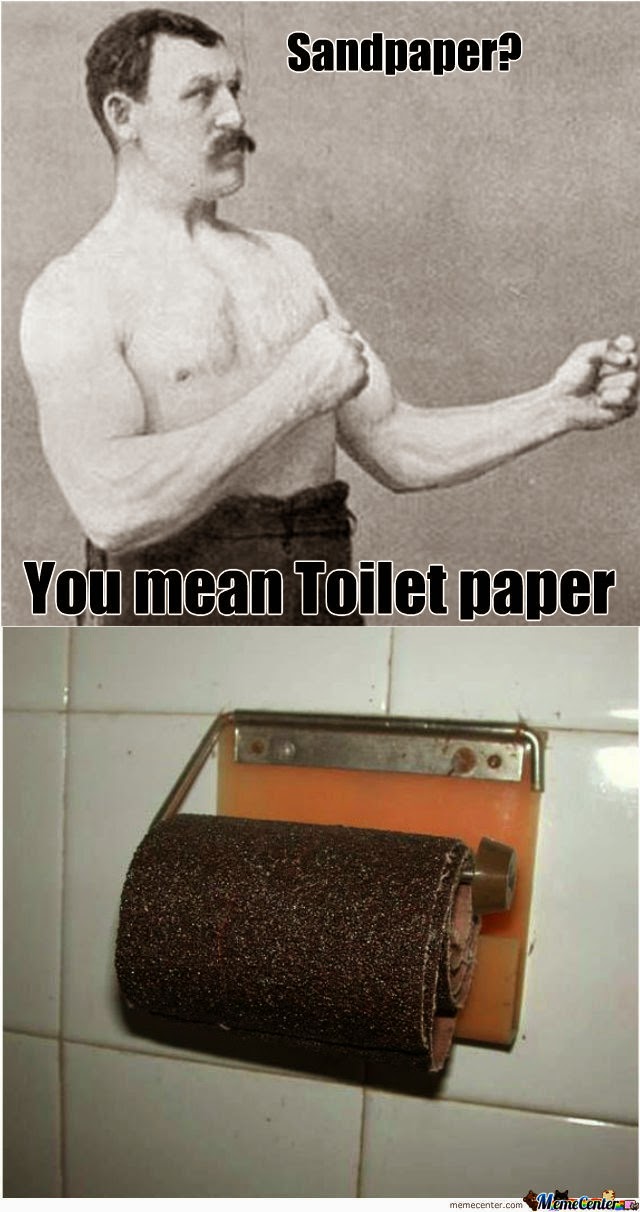 Okay, let's pause here and have another look at m/f romance stereotypes. But this time, let's look at some of the heroes. Specifically, those tough, stoical, domineering, manly men who are often downright mean-'n'-nasty. They'll bend to no one's will -- except when their hearts are softened by the nurturing love (and magic hoohah) of Just The Right Woman.

They're real dicks, these guys. They're (you got it!) dicks with dicks.

Why have m/m readers never found this stereotype offensive? Has it never occurred to people who've squawked about "chicks with dicks" that "dicks with dicks" is a far more obvious holdover from category romance as well as far less representative of the gay population as a whole? Haven't they realized they're being just a tad hypocritical?

By the way, I don't object to any kind of gay/bi/trans male character -- Highlander, house husband, Viking, twink, special ops soldier, drag queen, murderous paranormal creature -- as long as he's well-drawn and believable. That doesn't mean I don't have character preferences (I definitely do). It simply means I hate seeing readers fling around pejorative labels without thinking them through.