A Trope Down Memory Lane ~ DRAGONS! 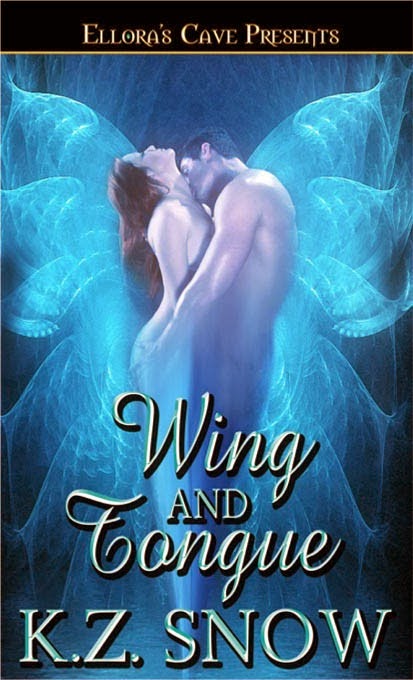 
Elrisa hungers to be the first female Dragon Caller in the Order of Wing and Tongue. When a member of the Order wants to marry her, it seems the perfect opportunity to realize her dream.

But getting to the wedding won't be easy. To test the level of attraction and compatibility between would-be bride and groom, Elrisa must have sexual encounters with three members of the brotherhood, one of whom will be the man who chose her. Problem is, she doesn't know who chose her. If she's drawn to any Caller other than he, the marriage is off.

Even if she deduces her suitor's identity, what if she truly wants one of the other two men? Should she follow her ambition…or her heart?

Buy for a pittance from the publisher. 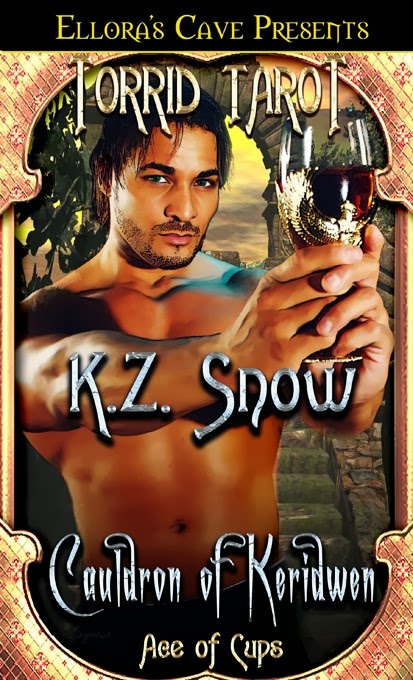 
The valley known as Cauldron of Keridwen is where the "Strange People" of Galdesh live — those who practice the occult arts or have paranormal powers. It's the home of Hilendra, an empath with mild psychic ability. But Hilendra also has another, more special gift she's intent on keeping secret. Intimacy with her results in healing and rejuvenation.

Hilendra has taken two lovers from the village. She doesn't find the men particularly attractive but they meet her needs. Until, that is, the shadowy but far more seductive form of another man appears in her cottage one night.

As Hilendra's dream lover becomes more real and increasingly more captivating, his true identity comes to light. He seems to have some connection to a local witch and to the Farfields dragons. Hilendra also discovers her two former sex partners are not what they seem. A plot is afoot…and it endangers not only the Kingdom of Galdesh and the Farfields dragons, but Hilendra herself.

Buy from the publisher. 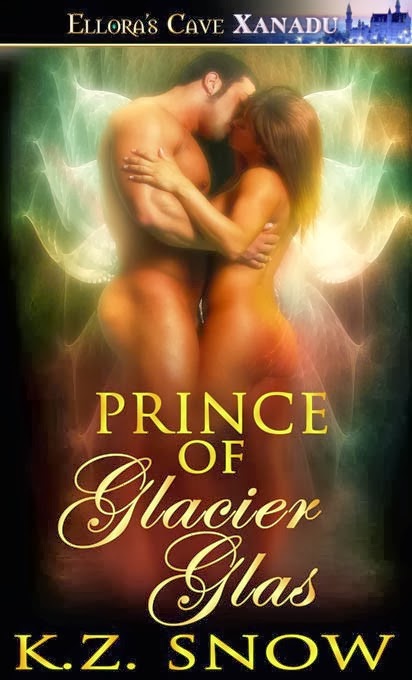 Prince of Glacier Glas
[I love this crazy story!]


When the city-state of Glas is spellbound and encased in ice, young Rennick is left the sole heir to the throne. Renn’s only clues to the reclamation of his kingdom lie in a riddle tacked to the face of the engulfing glacier. For the next twenty years, the prince roams the world, trying to discover how Glas can be restored.

Princess Seramar of Galdesh is a headstrong and randy little royal. Unlike her sister, however, she doesn’t believe it’s right to “keep” a stable of human studs. Her attitude abruptly changes when she meets a stunning man in a nearby valley—a vagabond who turns out to be the displaced Prince of Glacier Glas.