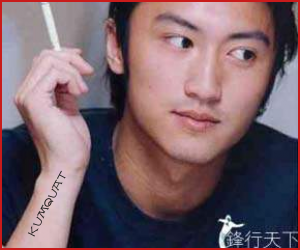 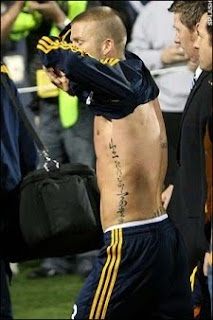 These aren't really heavy or depressing ones, just some that have popped into my mind in the past week or so. 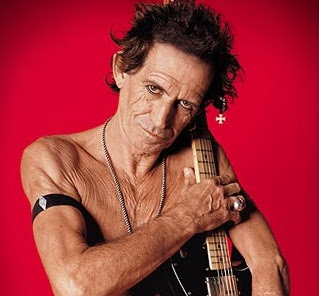 Ah, you made me laugh on a Monday morning. No easy feat. But I feel compelled to ease your soul with answers.

1) yes, because young men are dumb no matter what culture.

2) Cause everyone knows strippers know more about hot sex than almost anyone, except hookers. If you can do it, you can write it.

4) Cause google is dumb.

6) Because you like the drama and you keep hoping one of the top Chefs will create a masterpiece out of Kraft mac and cheese and Oscar Meyer wieners that you can duplicate.

9) You allowed me to send my daughter off to school with that image of Keith Richards seared onto her retinas. Thanks for that. :-D

As a side note: Holy shit, that guy's body on the sidebar in that link is mutant. More frightening than Keith.

Word veri: conedom - for guys with really pointy dicks (I've been getting some good ones lately)

Seeing that picture of Keith Richards at this time of day (or really, any time of day).... eep.

Sorry about Keith. Yeah, he does look like he belongs in a George Romero movie.

("Curedis" is Keith's challenge to the medical profession. HA!)

That pic of Keith Richards reminds me of those bog men that they find preserved in peat for 1000s of years. *shudder*

Perfect description, Jen! You sure you're not a closet writer?

How did I miss this? Okay, here goes.

#1 Ha, ha! Makes me want to ask the next tattooed emo-kid I see.
#2 Isn't it the silliest thing? Like, "Buy my work! I'm sexy!"
#3 I actually worry about this a lot. Cock is about the only word I have to use in sex scenes. I mean, dick and prick both sound so negative as in, "Stop dicking around," and "Don't be such a prick!"
#4 If you find out, let me know!
#5 Hmmm, this must be a rhetorical question.
#6 Wishful thinking!
#7 Hmmm, I'm not sure I get the question?
#8 Ha, ha, ha! Good point!
#9 I love skunks. They're so cute. Of course I've never been sprayed. #10 bag of unwashed scrotums . . . with all the tolerable ones picked out. Whoa, what a deliriously, vividly, disgusting image! I applaud you.

You are one sick, weird puppy, Mz. KZ.
Keith Richards ..EUW any time of day.

And I applaud you, Val, for attempting to answer my questions! (Obviously, some are too entwined with my life for anybody to understand.) But seriously, don't you ever find yourself wondering about things -- sometimes, really stupid things? This stuff just pops in and out of my head on a daily basis.

Well, Jeanne, my mind, it doth runneth amok! (A pleasant break, actually, from the discipline of writing and editing.)